Places To Visit in Russia 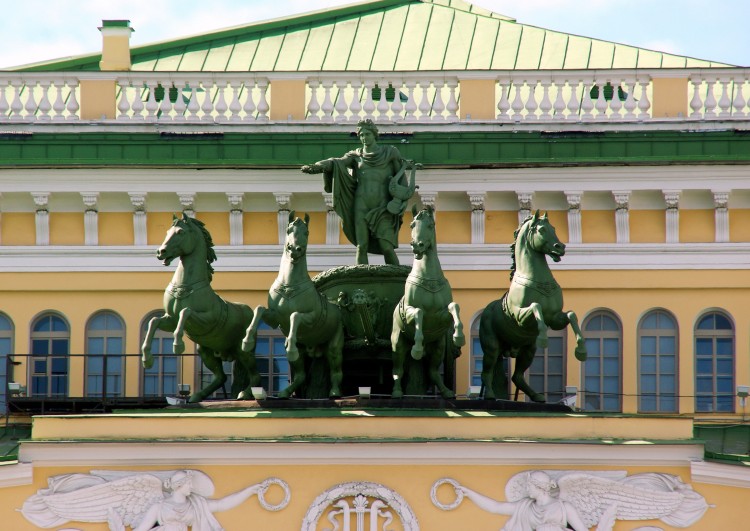 Russia, the country with the most extensive territory in the world, borders European and Asian countries as well as the Pacific and Arctic oceans with the capital in Moscow. Its climate ranges from tundra and forests to subtropical beaches.

The most well-known sights to see in Russia are in St. Petersburg and Moscow. Other parts of Russia are less touristy, but not the least interesting. It would be impossible to see everything the country has to offer in one or two visits, but a few places are not to be missed and should be included in your itinerary. 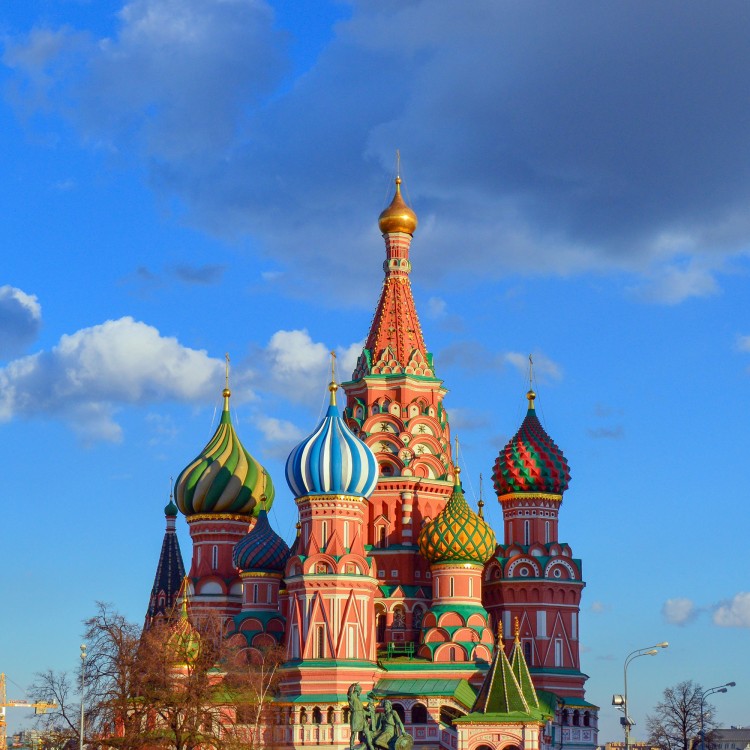 Moscow, the capital of Russia, is also well-known for its unique architecture, artistic endeavors, including ballet and symphonies. The most famous piece of architecture is St. Basil's Cathedral. One of the best displays of Russian art is housed at the Tretyakov Gallery. The scenic Kremlin is also of interest in Moscow and is included in every city tour. 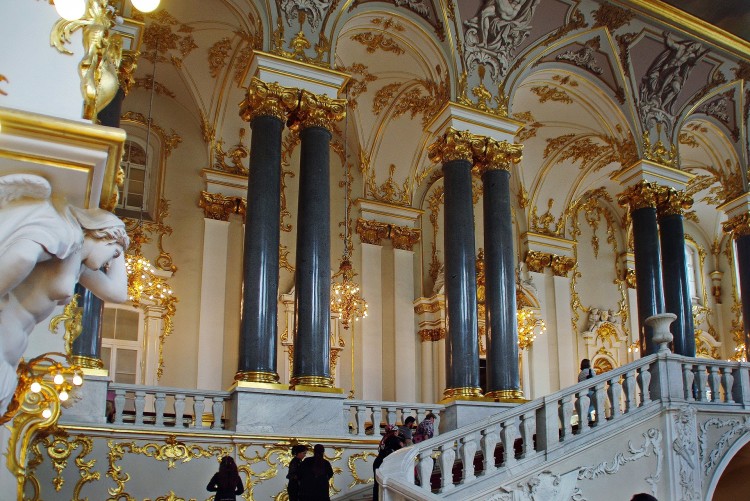 Founded in 1703 by Tsar Peter the Great, St. Petersburg was the imperial capital of Russia. During the Soviet era, its name was changed to Leningrad. Nowadays the city is a popular northern cruise destination and one of the most recommended places to visit in Russia. It is known as the cultural capital of Russia.

St. Petersburg is home to Hermitage Museum which offers visitors both world and Russian art. In St. Petersburg you can find unique historical works of architecture like The Catherine Palace located in the town of Tsarskoye Selo, 30 km south of St. Petersburg, Peterhof, the Grand Summer Palace in a beautiful location with fountains and unique sculptures.

Near St. Petersburg is one of the oldest settlements in Russia - Novgorod. It is worth a day trip to explore the famous 11th-century St. Sophia's Cathedral and Novgorod's buzzing Kremlin, the heart of downtown. 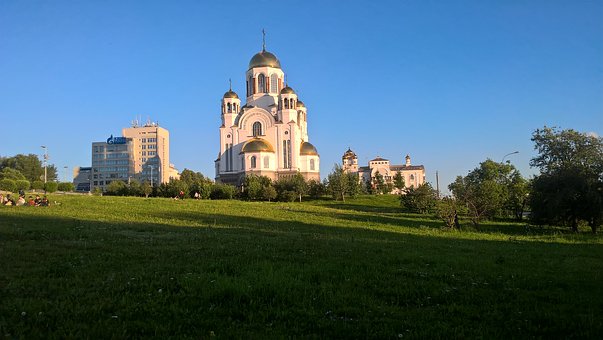 Yekaterinburg is located in the Ural Mountains and is a highly industrial city. It is, however, mostly known as the place where Tsar Nicholas, the last tsar of Russia, and his family were executed in 1918. Today’s Yekaterinburg is a vibrant cultural center with many libraries, theaters, and popular Russian rock bands. It is Russia’s fourth largest city and has more than 30 museums with 300 of Nevyansk icons in one of them. 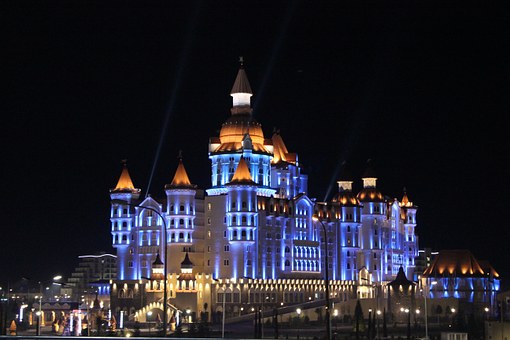 Sochi is a great winter sports destination and because of the subtropical climate and great Black Sea beaches is a resort city. In 2014 it hosted Winter Olympics and Fifa World Cup in 2018. Sochi is also known for Russian Formula 1 Grand Prix. Environmentally conscious visitors may want to explore the Caucasus Biosphere Reserve.

Veliky Novgorod, founded in the 10th century, is one of the oldest cities in Russia’s far north. Some argue that the city is the birthplace of Russia as its early residents invited the Scandinavian Prince Rurik to rule Russia who created a ruling dynasty that lasted 750 years. The highlights are the Saint Sophia Cathedral and Bell Tower, the oldest in Russia; the Hanseatic Fountain, museums, especially the ones on iron, porcelain, and history. Veliky Novgorod is an excellent place to try Russian borscht and buy bio-honey. 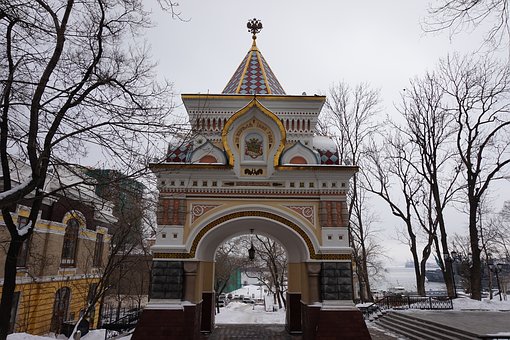 Surrounded by mountains and bays Vladivostok, is a stunningly beautiful city in eastern Russia. Going on the Trans-Siberian Railway, Vladivostok is its the last stop. It is also Russia's largest port on the Pacific Ocean.

The city offers many cultural attractions such as theaters, museums, and concerts. You may want to stroll through the city’s lovely parks, as well as Minny Gorodok, once a military base. 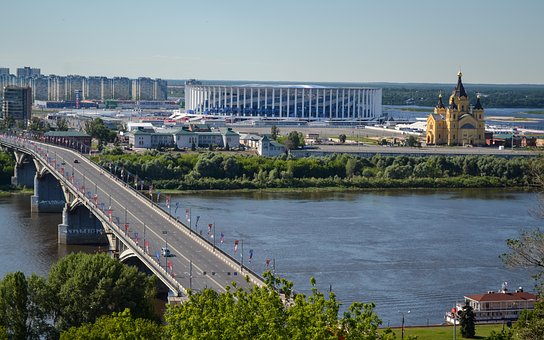 Nizhny Novgorod is Russia’s fifth largest city. It is based at the confluence of the Volga and Oka rivers. Nizhny Novgorod was founded as a fortress in the 13th century. During the Soviet regime, it was known as Gorky, after Maxim Gorky, a famous Soviet poet, who was born here. The old town was walled in with beautiful buildings but was devastated by Bolsheviks, and the Archangel Cathedral is about the only thing remained standing. In Nizhny Novgorod, the travelers can immerse themselves in Russian art and architecture, with more than 600 monuments and statues, and at least 200 art museums and concert halls. 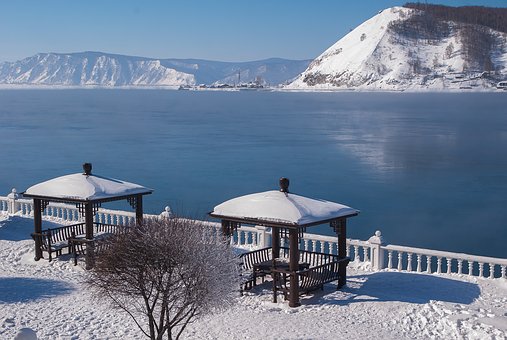 Irkutsk is the most popular stop on the Trans-Siberian Railway. With Lake Baikal only 45 km away, the city is the best base to explore the lake.

Lake Baikal is an ancient, huge freshwater lake in the mountainous Russian region of Siberia, north of the Mongolian border and is the deepest lake in the world. It offers a network of hiking paths called the Great Baikal Trail. In summer it is famous for wildlife-spotting tours, in wintertime for ice-skating and dog sledding. Besides, the train journey from Moscow is a fantastic adventure in itself.

Irkutsk is famous for decorated wooden houses standing beside standard Soviet block apartments. It's wide boulevards surprise with not too much traffic for a city of more than 500,000 souls. Irkutsk served as a place of exile for intellectuals, artists, and dissidents, which may be why the city has five universities. Several churches, including Ascension Church, and geology and history museums call Irkutsk home. 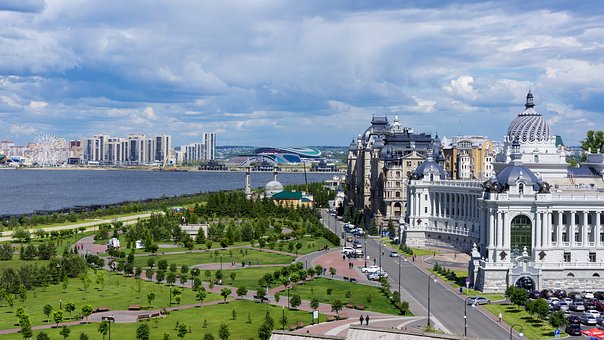 Kazan, the capital of Tatarstan, is a city where European and Asian cultures meet. This lovely city with towering churches and minarets is also known as the third capital of Russia, after Moscow and St. Petersburg. Kazan shows the highest standards of living in Russia. The highlights are the remains of the Kazan Kremlin that was destroyed by Ivan the Terrible, the Kul-Sharif Mosque, named after a man killed defending Kazan from Ivan and Bauman Street, a pedestrian shopping street.

The Golden Ring is comprised of several charming cities circled outside Moscow. The countryside is dominated by cherry orchards, unique cottages, iconic churches and onion-shaped domes making this region a special place to visit. It is arguably one of the oldest urban areas of Russia. The best way to view the cities and towns in this region is making a loop beginning and ending in Moscow. The Golden Ring includes Vladimir, Suzdal, Kostroma, Yaroslavl, Rostov Velikiy, Pereslavl-Zalesskiy and Sergiev Posad. The cities of the Ring will surprise you with white stone churches, monasteries, fortresses and many other sights.

Kamchatka is Russia's most scenically dramatic region. It is a volcanic peninsula of extraordinary primal beauty - hot springs and snow-capped peaks and amazing rivers. There are not many visitors there, but those who go there leave awestruck.

Densely forested and remote, the region is a paradise for nature lovers. Bears and wolves roam freely across the Russian frontier, and animal hides allow visitors a close encounter. The landscape is threaded by hiking routes and waterways navigable by canoe. Lakes offer idyllic kayaking and boating. In winter, outdoor pursuits include fantastic skiing, dog-sledding, snowshoeing or just enjoying the spectacular white landscapes.

The country is so big that there indeed is something for everyone there, whether you're interested in historic cities and monuments, dramatic landscapes and scenery, or world-class museums of art, literature, and culture.