Centuries-old traditions and customs of the Russian people 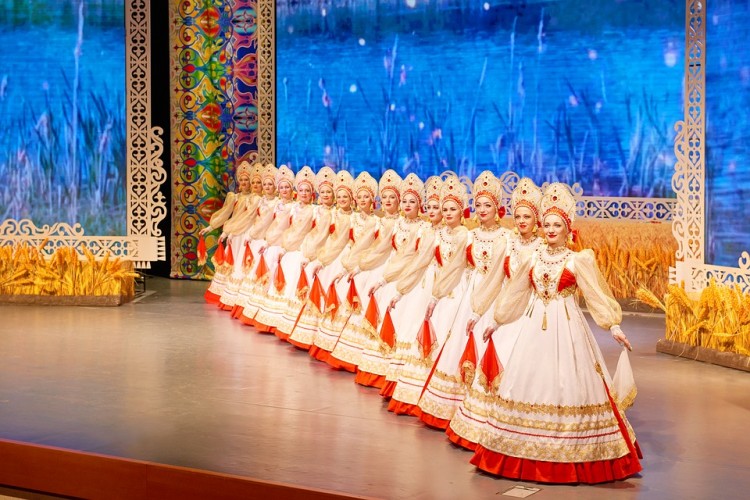 Russian families are large and friendly and are not limited to the husband, wife, and children. A family includes grandparents, brothers, sisters, aunts and uncles, nephews, and nieces. They all closely communicate with each other and get together for birthdays and anniversaries.  Russians not only celebrate together but are always ready to help their relatives in difficult times. The tradition of loving their own home and protect their family is instilled into Russians since childhood.

Some Russian traditions and superstitions are surprising and unique. Many of them are deeply rooted in Slavic mythology. Here are a few of them:

Before leaving for a long journey, you and all those who are seeing you off must sit for a moment in silence.

Knocking on wood is known in Russia as well as in other countries. However, Russians add a symbolic three spits over one's left shoulder, and Russians will often knock three times as well.

Breaking a mirror is bad luck in Russia, as is looking at one's reflection in a broken mirror, and the effect is more severe than seven years of bad luck as in American culture.

Returning home for a forgotten thing is a bad omen. One should leave it behind, but if returning is necessary,  to avoid bad luck, one should look in the mirror before leaving again.

Matryoshka, valenki, balalaika, samovar, Vologda lace, Khokhloma, and Gzhel ceramics – these are the most popular Russian souvenirs from different parts of this vast country. Every region has its distinctive features and unique crafts. 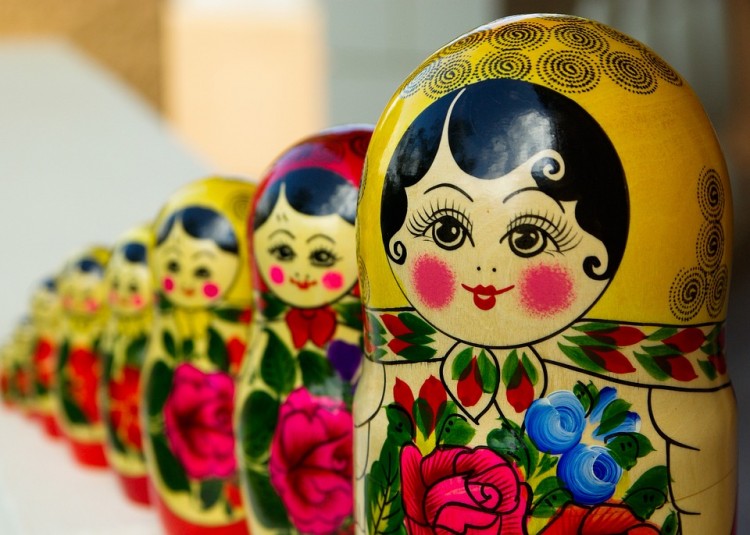 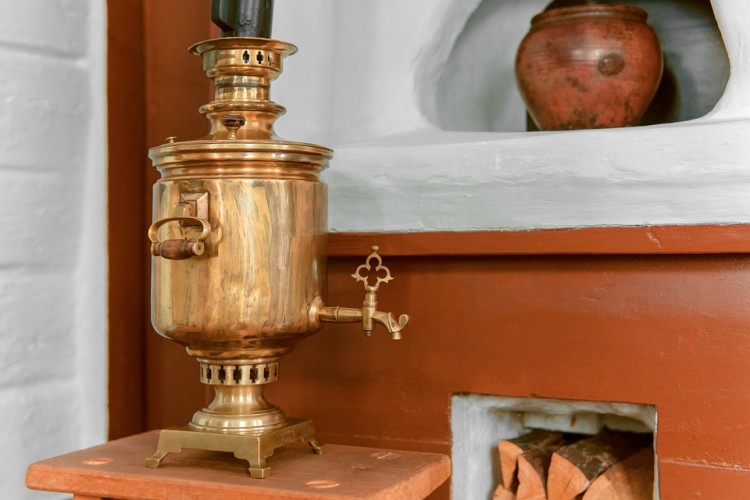 The wedding has always been some kind of performance with a certain order of wedding ceremonies that are repeated from village to village, from region to region.

As a wedding gift, Russians usually present something practical that the bride and groom will use and enjoy. Presents that relate to Russian culture are the best. Wedding gifts can be pricey because most are hand-made and are very delicate. Spending substantially on a gift could be worth it because the couple will appreciate it.

Easter holiday came to Russia from Byzantium at the end of the 10th century. Since then, Easter has been widely celebrated all over Russia.

The day before Easter, all churches hold night services and organize religious processions around churches. For Easter, kulich, the traditional holiday baking symbolizing the body of Christ, is baked, and Easter eggs are painted. The Easter morning starts from visiting neighbors and giving away Easter eggs. Christian Easter feast lasts seven days with an abundance of food. It is believed that quality Easter bread, kulich, ensure the well-being of the family. 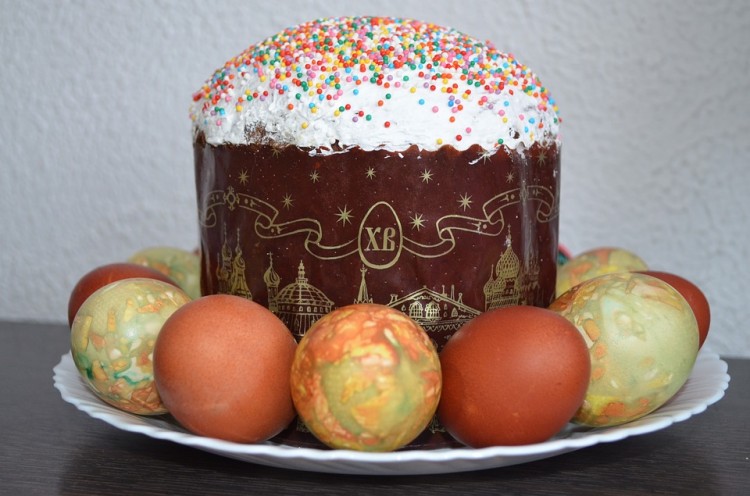 People all over the world are celebrating the summer solstice. In Russia, such a holiday is Ivan Kupala. The night of 23 June is a  jolly holiday full of ritual acts, songs, chants, and all kinds of fortune-telling, legends, and beliefs.

The day is called after the pagan deity Kupalo, the God of summer fertility. People used to sing songs and jump over the bonfire to his honor. This ritual has become an annual celebration combining pagan and Christian traditions. Kupala got the name Ivan (John) after Russia was baptized.

People believed that herbs and flowers get the miraculous and healing power during Ivan Kupala night and, therefore, the village healers collected medicinal roots and herbs during this night.

It is the most cheerful holiday among Russian celebrations and traditions. This holiday is considered to come from pre-Christian pagan times. The rituals of Maslenitsa are fascinating, and they symbolize the end of the winter and the welcoming of the spring.

Russian celebrations and traditions present a mixture of new and old, religious and secular, professional and private, and if you are visiting Russia during one of the holidays, join in the fun the Russians have. Russian love for holidays is known all over the world, and they indeed know how to celebrate. 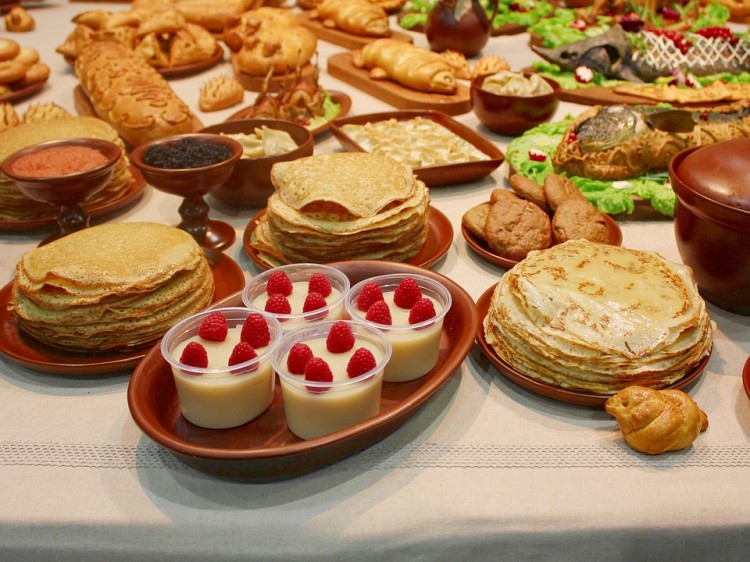