Russia is an extraordinary country, with deep cultural and historical riches, and landscapes that have inspired artists and poets for generations. For so long, Russia was out there under the Soviet system, and many still think Russia is as complicated and inaccessible, too far away, too different from their culture, or is not as welcoming to tourists as other countries, but hope to visit Russia someday.

There is no reason to put your visit off. All it takes to visit Russia is a little inspiration. Great reasons for visiting include the colorful and fascinating culture, rich history, famous art and architecture, and purely natural landscapes.

5 top reasons to visit Russia should inspire anyone

During the Czarist era, the Russian Orthodox Church held an incredible amount of power and prestige. The impressive Russian Orthodox cathedrals in many Russian cities are a must-see for anyone interested in religious history and architecture.

Dostoyevsky, Tolstoy, Pushkin, Gogol, Chekhov, Nabokov, Bulgakov,—all of these great authors and more lived and worked in Russia, and you can visit their homes, turned into museums, their favorite places, and the inspirational sites to gain a new depth of understanding and perspective about Russian literature.

Nearly every city in Russia houses at least one art museum with some amazing works.

The world-famous art collection in the St. Petersburg Hermitage Museum is a good reason enough to visit Russia, and that's only a small part of all the art that you can see in Russia.

The Moscow Museum of Modern Art houses the largest collection of modern and contemporary Russian art in the nation. It mainly features 20th and 21st-century art.

An outstanding collection of Russian and foreign art from ancient to modern times can be found in the Pushkin Museum of Fine Arts in Moscow. The Museum is comprised of six buildings in central Moscow. 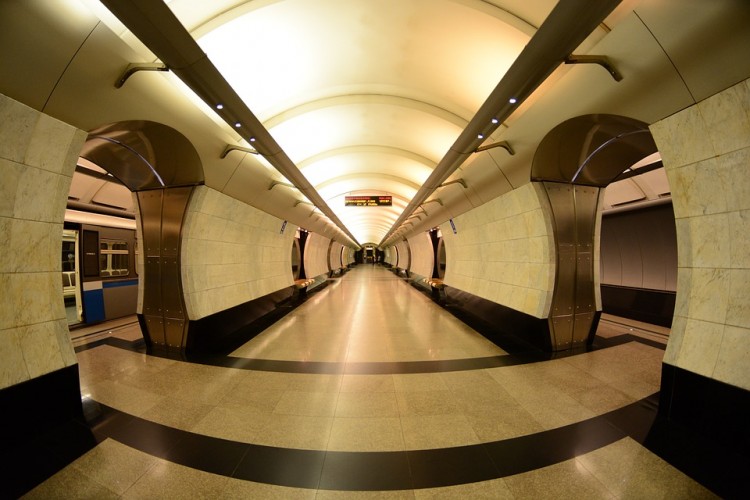 You must see the incomparable grandeur of the Moscow Metro. The Moscow Metro was built in the 1930s in the era of Stalin and is probably the biggest in the world. The Metro was built to connect the city center with the industrial and residential areas and till now allows traveling quickly and easily. The Metro stations are worth seeing as they are very beautiful - featuring Byzantine mosaics, bas-reliefs, friezes, marble and bronze statues, and stained-glass windows.

Russia is a large country, and there is a vast amount of pristine nature waiting to be discovered by travelers.

In Siberia, the Altai Mountains are an extraordinary system of high mountains, separated by deep river valleys and extensive canyons. The Altai Mountains is home to the snow leopard and the Altai argali, the world's largest wild sheep. Another natural wonder in Siberia is Lake Baikal, the biggest, deepest, and most diverse freshwater lake on Earth.

It takes years to visit all the marvelous parts of Russia and see all its treasures. However, when visiting Russia, you shouldn't miss to enjoy and explore the following: 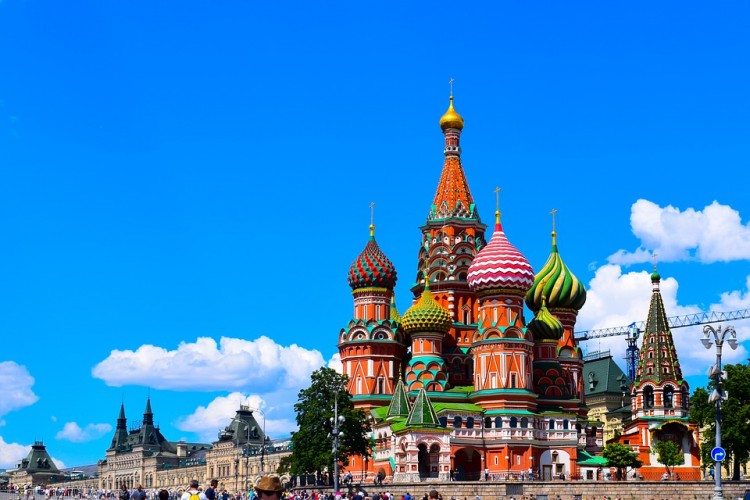 The glorious Red Square is the most recognizable symbol of Russia in the world and is the UNESCO listed World Heritage.

The Red Square is the very heart of Moscow and has a history as old as the post-Mongol fortress itself. This ancient center of Russia's political power dates back to the end of the 13th century and has a long and rich history. 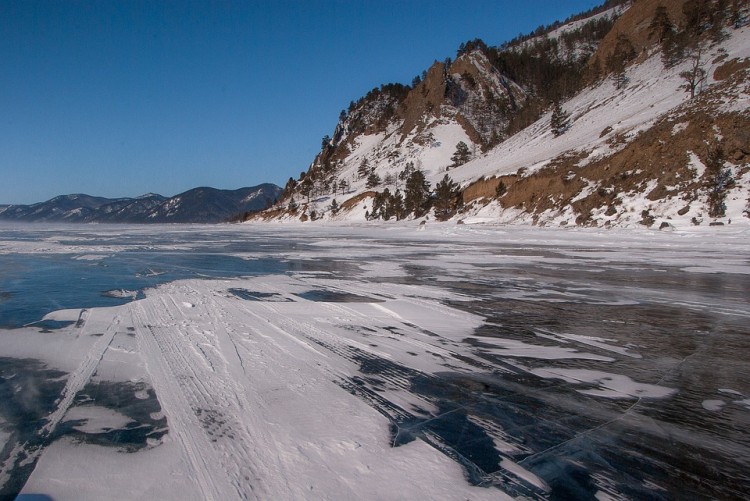 Lake Baikal is one of the most stunning sights in the world, often called "the Pearl of Siberia." Surrounded by the picturesque taiga and mountains, this UNESCO World Heritage Site is the largest and deepest freshwater lake in the world.

Lake Baikal being the also the oldest lake in the world, is home to approximately 1,700 to 1,800 endemic plant and animal species, holding 20 percent of the world's freshwater due to the lake's depth. The clear and clean water of the lake is enjoyed by thousands of people who go fishing, stay in lakeside cabins,  and swim in its waters every summer. 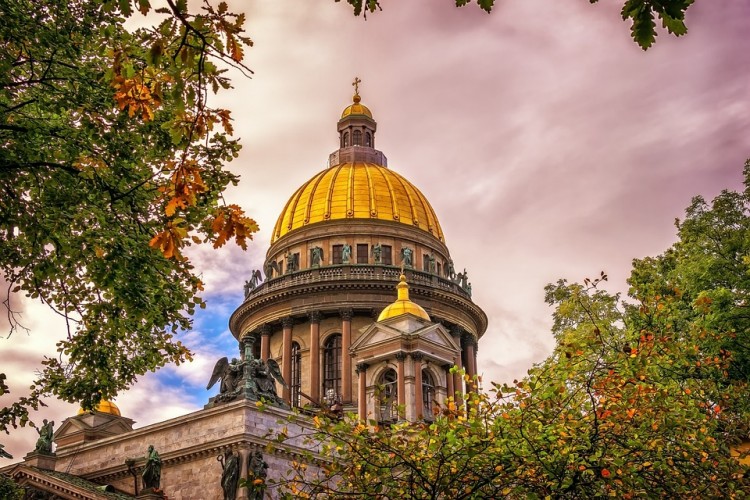 In St. Petersburg, the number of attractions can seem overwhelming. If you're short on time, just make sure to hit the highlights. One of the city's highlights is the famous bridges of Saint Petersburg. One cannot move more than a few hundred meters in the center of St. Petersburg without crossing a bridge. The network of rivers and canals has made bridges and bridge-building vital to St. Petersburg's infrastructure since the founding of the city. Many of Russia's most celebrated architects and engineers have worked here over the last three centuries. Of the 342 bridges in the town, several of them are technical and aesthetic masterpieces.

Russian cuisine features different cooking traditions of the Russian people. The cuisine features European, Caucasian, Siberian, Central Asian, and East Asian influences.   Its foundations were laid by the rural population influenced by the harsh climate, with plentiful fish, pork, mushrooms, poultry, caviar, berries, and honey. Rye, wheat, barley, were the ingredients for breads, pancakes, cereals, beer, and of course, vodka. Soups and stews were the staples for the majority of Russians during centuries.  Soviet cuisine had a separate character of its own.

Probably the most famous traditional Russian (and Ukrainian) dish is borscht. It is a red beetroot soup, that is cooked with some meat, tomato, potatoes, carrots, and there many local variations.  This soup is usually served with some dill and sour cream. It can be eaten either hot or cold, which makes it a go-to dish for both cold Russian winters and hot summers.

No one returns home from Russia without a nesting doll (Matryoshka ).

You will not find a symbol of Russia more popular than the traditional Russian Matryoshka - decorated wooden dolls "with a secret." They are recognized even in countries thousand miles away from Russia. The lovers of exotics collect matryoshkas all over the world for its simplicity and originality.   Bright and picturesque Russian nesting dolls are top-rated in Russia, and they usually decorate the fireplaces and bookshelves of thousands of Russian homes.

During recent years Russia has opened up tremendously, and those who have taken the plunge and traveled to this stunning country come back with beautiful memories of the glittering churches of St. Petersburg, the fabulous palaces of the Russian monarchs or the haunting and unique landscape of the wild steppes.