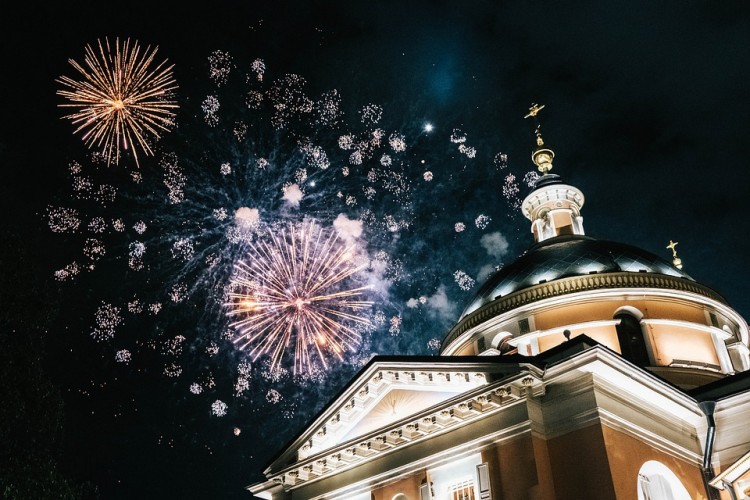 The Moscow Victory Day Parade is held on May 9 in Moscow Red Square to celebrate the World War II Victory Day. It is the most important military parade of the Russian Armed Forces.

The Victory Day over Nazi Germany in the Great Patriotic War as World War II is called in Russia has always been and remains one of the most important holidays in Russia. On this day, flower and wreath-laying ceremonies are held everywhere at the monuments to the heroes of the War; countless events are held to honor war veterans as well as festive concerts, reconstruction of battles and military parades, holiday fireworks and much more are organized. Since 1945 each year, Moscow holds the biggest military parade in the country with live broadcasting. Some international leaders are also invited to enjoy this show. 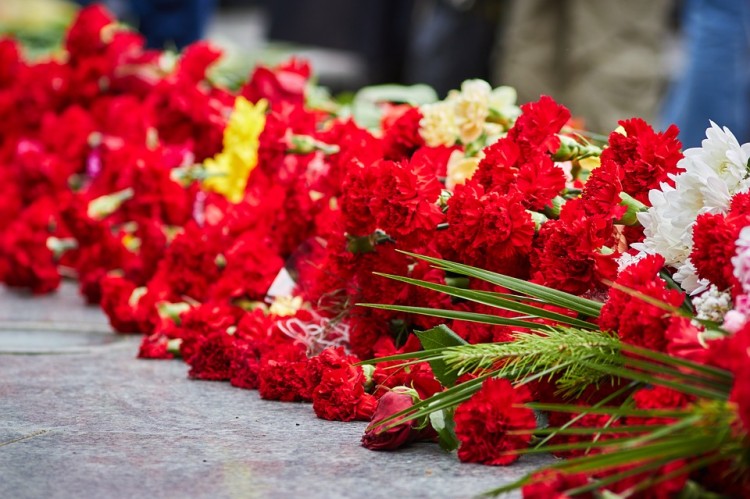 During the Victory Day Parade, an estimated 14,000 military personnel take part in the ceremony.

The celebrations begin when the President and the Prime Minister of Russia arrive at a special grandstand in front of Lenin's Mausoleum. On both sides of the grandstand are the stands for veterans, veterans' families, and descendants and families of soldiers killed in action. In the square, the parade commander takes his place in a special armored limousine after he receives the report on the readiness of the parade from the commandant of the Combined Arms Academy.

As the Spasskaya Tower of the Kremlin sounds the chimes, the parade commander orders the parade to present arms. The parade is a chance for Moscow to show off its troops and the latest military technology. 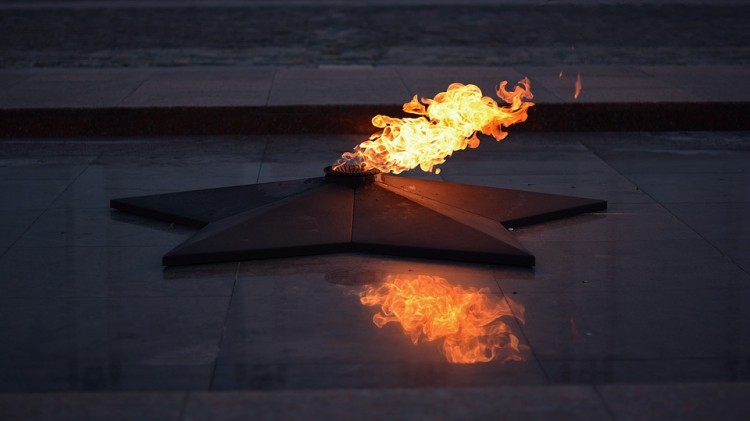 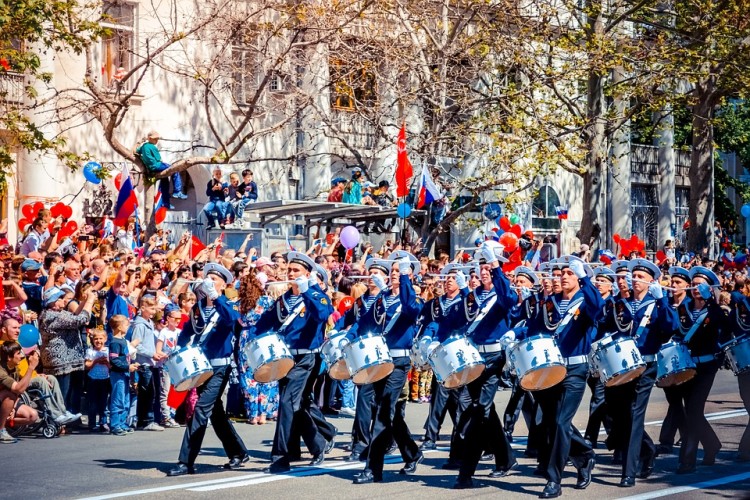 Why May 9 is such an important date for Russians and the most glorious holidays in Russia?

May 9 is a Victory Day in the War with Nazi Germany. In the final Berlin operation of 1945, more than 2.5 million soldiers and officers, 6250 tanks and self-propelled guns, 7500 aircraft were involved. The losses were huge: according to the official data, the Red Army lost more than 15 thousand soldiers and officers every 24 hours during the operation. In total, the Soviet troops lost 352 thousand people during this operation. In two weeks of fighting, the Red Army lost a third of the tanks and self-propelled guns, which amounted to 1997 units. As a result of the operation, Soviet troops completely crushed 70 infantry, 12 tank, and 11 motorized enemy divisions, captured about 480 thousand people.

On May 9, 1945, a Russian aircraft delivered to Moscow the act of capitulation of Nazi Germany. On June 24, the Victory Parade took place on Red Square in Moscow, where Marshal Konstantin Rokossovsky commanded the parade, and Marshal Georgy Zhukov took the parade.

As Victory Day is a national holiday in Russia, public offices, schools, and most businesses are closed for the celebrations, and there may be changes in public transport routes due to parades and street performances. 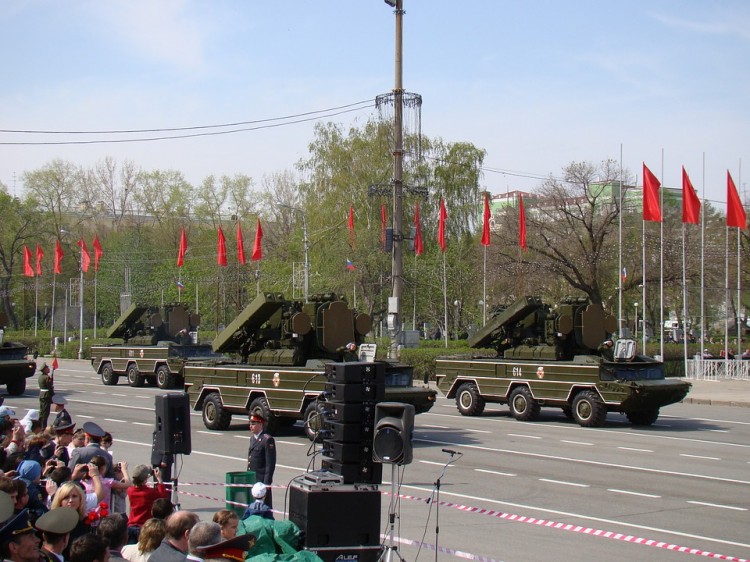 Many tourists visit Moscow during the Victory Day holiday to enjoy fireworks and a lot of excitement in the streets. However, not only Victory day celebrations attract tourists in May. It is an excellent month to travel to Russia as spring is a beautiful time to visit Moscow. The month sees the arrival of new grass and leaves, and flowers blooming in parks and boulevards. The average temperature in May in Moscow stands at 13 degrees Celsius, with sometimes as high as about 18 degrees Celsius, making Moscow very attractive for sightseeing and nightlife.