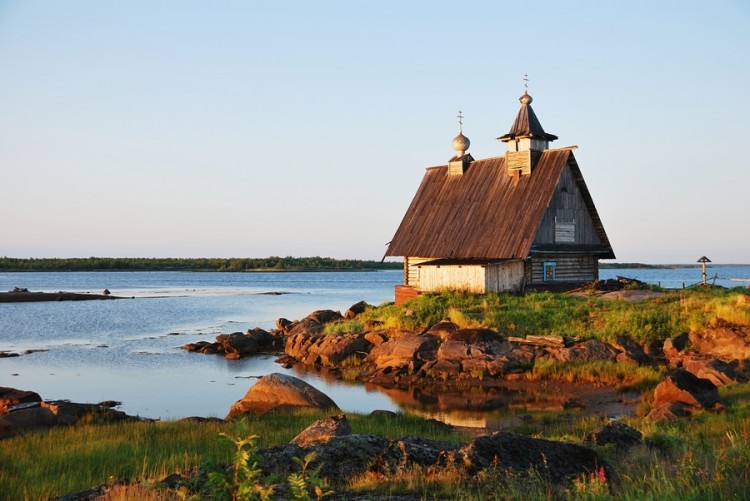 Murmansk, Russia's capital of Arctica, is the largest town in the world located above the Arctic Circle. It is a unique place and a great travel destination for the adventurous traveler. It is home to incredible untouched nature, fantastic views, and even magnificent fjords.

Murmansk is one of the most extraordinary Russian cities.  It was founded in 1915 and started as a small settlement of fishermen on the coast of the Barents Sea.  In 1916, the foundation stone of the settlement's first church was laid, later the church was consecrated receiving the name of Saint Nicholas of Myra, and Murmansk became the last city founded in the mighty Russian Empire.

During WWII, the town was severely damaged as Hitler's army was planning to conquer Murmansk in 2 days, dropping 185 000 bombs, but the city has never surrendered. At the end of 1945, only one-fifth of the city's buildings were still standing, but Murmansk was reconstructed to its pre-war state in less than 10 years. Still, the city was continually developing over the years and became one of the unique travel destinations for Russians and for those who want to explore Russia off-the-beaten-path.

As surprising as it may be, despite its proximity to the Arctic Circle, Murmansk has a relatively mild climate, similar to the capital of Canada, Ottawa.

Murmansk's average temperature in January is about -12.6°C (9.32°F) while in July the average temperature reaches 14.2°C (57.6°F). The reason for this is the warm North Atlantic Current, extending the famous Gulf Stream, transporting tropical water to this northern region. In result, the climate in Murmansk is not as in a typical northern city.

How to plan a trip to Murmansk?

The journey to faraway Arctic Murmansk seems to be long and tiring until you reach your final destination, but the city is actually very easy to reach. The most popular and easy way of getting to Murmansk is by plane. It will take only a 2.5-hour flight from Moscow and 2 hours from Saint Petersburg.

Another option of traveling to Murmansk is onboard the luxurious Arctic Explorer train, departing from  Saint Petersburg, proceeding to the  Arctic Circle, and then going back to  Moscow.

When to Go to Murmansk?

As Murmansk is an off-the-beaten-path Russia travel destination, there is no need to worry about tourist crowds or overbooked hotels, regardless of the season you choose for your trip. All seasons are good to travel to Murmansk; however, we advise going to Murmansk in winter to explore polar nights and the famous Northern Lights. Besides in winter you can enjoy such winter activities as dog and reindeer sledding, visit the Snow Village, one of the most attractive Murmansk winter sites. 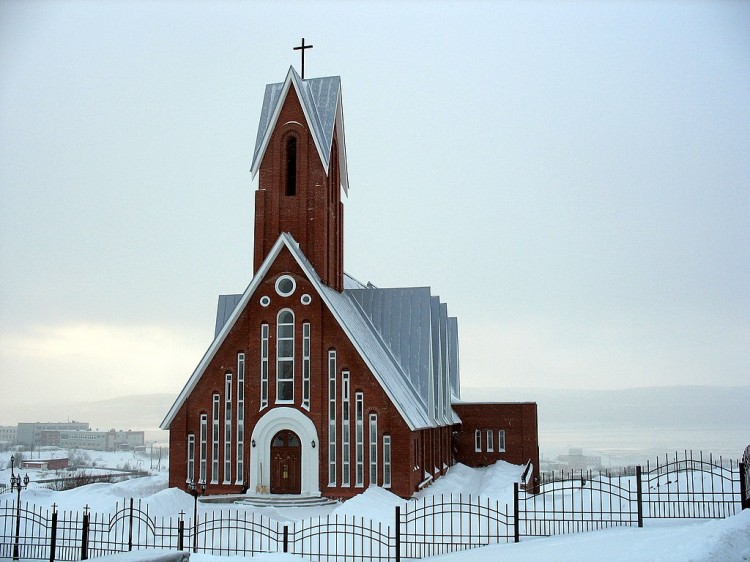 For How Long to Stay in Murmansk

Murmansk offers plenty to see, but travelers rarely go there as a separate holiday destination. It is more common to combine the Murmansk visit with the trips to Moscow, St Petersburg or the breathtaking Karelia region. Generally, three days should be enough exploring Murmansk and get to know this unusual town.

What to Pack for a Murmansk Trip"

As for any trip abroad, the first things that necessary are the documents (passport, medical insurance, ticket, etc.), a wallet, and a charger with a European plug adapter. Then start packing your clothes.

Although Murmansk is not a very cold place, be prepared for strong headwinds, even during the summer months, so warm sweaters, a jacket, and a pair of comfortable, warm shoes will be needed.

Murmansk is a unique city offering plenty to explore. Here are a few things to see and do in Murmansk to get the most out of your trip.

A visit to the Lenin icebreaker is among the top things to do in Murmansk. The Lenin icebreaker was the first nuclear-powered ships and was used to clear the ice for Russian cargo ships, and was also involved in Arctic rescue missions and other Arctic expeditions.

The ship stopped operating in 1989 and now serves as a museum that is worth visiting even if you have no particular interest in boats. It is a sight in Murmansk you will not see anywhere else in the world.

A small WORLD WAR 2 memorial near the Lenin Ice breaker is worth your attention.

Murmansk is the Soviet Union's Hero city. An honorary title was given to the cities that played a significant role in defeating Nazi Germany. Murmansk was heavily bombarded and unprecedentedly destructed. Nevertheless, Murmansk was never defeated and kept Soviet control.

It is a famous monument overlooking the Kola bay.

This memorial commemorates the defenders of Murmansk in World War 2. In front of the statue is the grave of an unknown soldier.

The port of Murmansk is the world's largest port located north of the polar circle. It is situated on the Kola Peninsula on the coast of the Barents Sea. It is the most northern nonfreezing port in Russia. It is also the primary home of Russia's icebreaker fleet and is of increasing importance for oil-and-gas transport from North-West Russian Arctic fields.

WALK FROM ALYOSHA TO LAKE SEMYONOVSKOE

Alyosha lies up a hill, and if you take a scenic walk down towards Lake Semyonovskoe you will enjoy beautiful landscapes, especially in winter.

Lake Semyonovskoe can be found in the middle of Murmansk. It was built for recreational purposes. In winter, it is solid frozen and becomes a great place for ice skating, sledding, snowshoeing, and ice fishing. 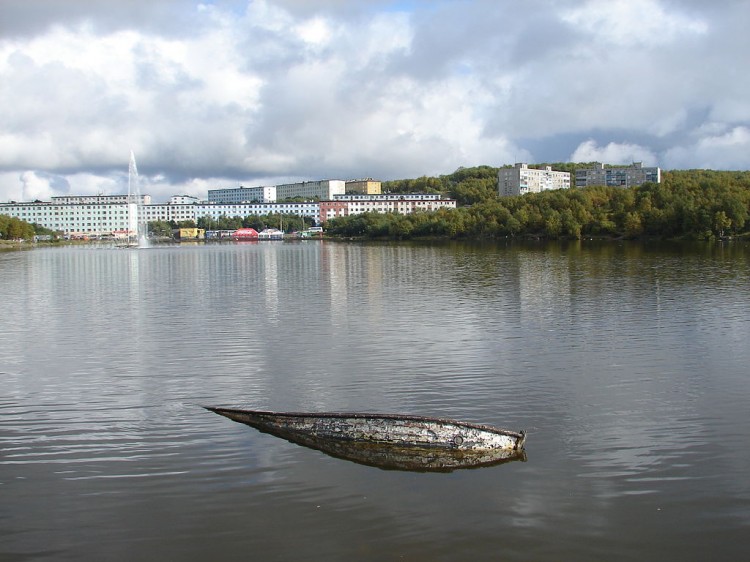 At the Morzhi ice bathers hut at Lake Semyonovskoe you can see brave Russians bathing in freezing waters.

It is the main square in Murmansk. It is at the heart of the city with shopping centers and the famous Soviet hotel Arktika.

There are many more things to do and places to explore in Murmansk, like watching the northern lights or playing with huskies on a husky farm. Besides, Murmansk makes a great budget alternative for your arctic adventures as it will cost you much more in to visit the neighboring Scandinavia.