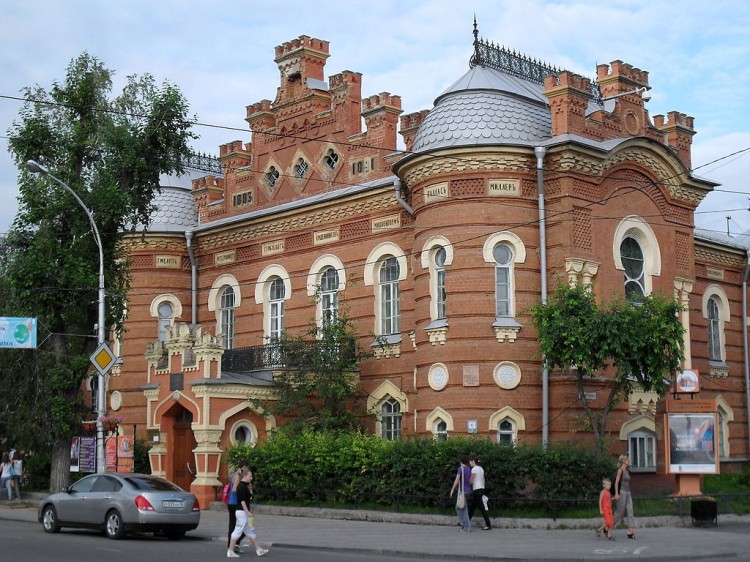 The famous Trans-Siberian railway tour is one of the greatest tours of our age. This once-in-a-lifetime tour offers an opportunity to travel through the vast territories of Russia, visit the beautiful Lake Baikal, admire the mountains and planes of Mongolia, and visit many other fascinating attractions.

The legendary Trans-Siberian Railway is the longest railway line in the world. It runs 9,289 kilometers through five time zones and presents Russia's past and present in its numerous aspects.

Among other attractions, your Trans-Siberian railway tour will offer you beautiful Russian landscape – the vast panoramas and ever-changing views.

Open tickets when you can hop on and off are not available traveling on the Trans-Siberian train. If you want to make stops and visit the locations along the way, you can arrange stopovers buying separate tickets for each train.

The most popular stopovers are Irkutsk, the capital of Siberia, for Lake Baikal and Ulan Bator, the capital of Mongolia, for a trip into the Gobi desert. If you have more time, you can visit several fantastic cities en route. Here are some tips.

If your travel adventure starts in Moscow, you will definitely want to explore this magnificent capital of Russia. Moscow will amaze you with a rich and deep history of Russia, its architecture, culture, and political life.

The city of Perm is the most easterly city in Europe as it is located in the Urals Mountains, forming a natural borderline between Europe and Asia.

Perm is one of Russia’s centers for arts and culture with a variety of contemporary museums and theatres.

There are plenty of things to visit in Perm, including the city's bazaars, parks, and museums and marvel the beautiful mountains.

The city’s population is of 1.4 million. The city is next to the Ural Mountains, which divide Europe from Asia. This border is marked by several symbolic monuments. Yekaterinburg was founded by Peter the Great as a metallurgical factory and was named after his wife, Yekaterina. In 1918, the last Russian czar family was imprisoned, and executed. 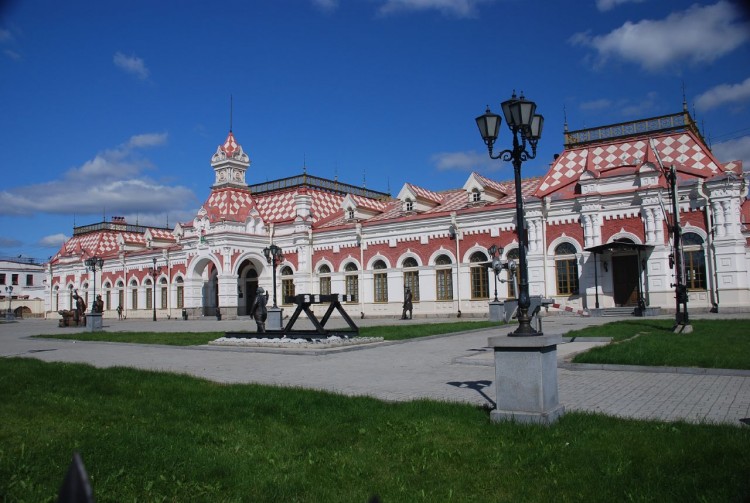 The city has retained its metallurgical roots and the metal industry is the largest contributor to the economy.

Tyumen is known as the first Russian settlement in Siberia, founded in 1586 to support Russia's eastward expansion.  It is located at the junction of a few important trade routes and has easy access to navigable waterways. Now Tyumen is one of the most important industrial and economic centers east of the Ural Mountains. The central part of the Old Tyumen retains many historic buildings from throughout the city's history, and it's worth a visit. 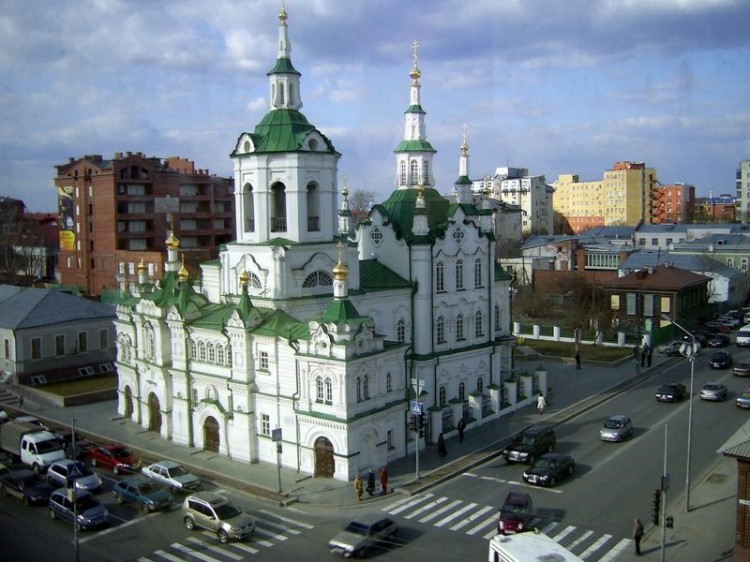 Founded in the beginning of the 18th century as a fortress, by 1850s Omsk became the capital of Western Siberia.

Today, Omsk has a population of over 1.5 million and is one of the most important stops of the Trans-Siberian railway tour. The city has an attractive and bustling 19th century center with its numerous cultural opportunities to enrich your travel experience. Literature lovers will find a special interest in Omsk, as it was Dostoevsky's home during the majority of his exile from Saint Petersburg.

Novosibirsk is located on the Ob River. The city was badly ravaged by the Russian Civil War but recovered and became one of the largest industrial centers of Siberia. Following the World War 2 the city hosted many factories relocated from European Russia.

The city stands on the banks of the Yenisey River, founded as one of the earliest Russian settlements in Siberia. The discovery of gold in the 19th century in the area accelerated its growth.

Irkutsk, located 66 km to the west of Lake Baikal, is very important administrative, economic, and cultural center of Eastern Siberia.  The city, with its 19th- century architecture, numerous churches, and delicious eateries, is the grand gateway to Baikal, so it's a great opportunity to combine a cultural tour with natural delights. If you are in Irkutsk, a tour of Baikal is a must. 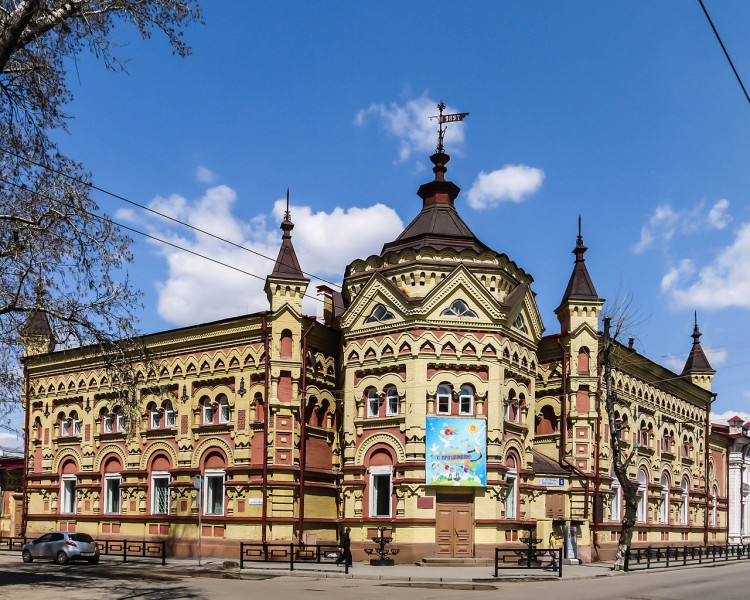 The city built on the beautiful bank of the Amur River, is about 20 km from the border with China. Khabarovsk offers numerous travel opportunities with beautiful riverside setting, lots of greenery, boulevards lined with pretty tsarist-era buildings, and vibrant nightlife.  Arriving on the train from Siberia to such a pleasant and thriving place after days of relentless taiga is a stunning revelation.

It is the eastern terminal of the Trans-Siberian Railway. You can end or begin a trip on the Trans-Siberian train from here.  If you end your railway tour here spend a few days exploring the city, as it has enough attractions and a special atmosphere.

Vladivostok was off-limits to foreigners, but now it is re-opened for tourism. The city center has sweeping boulevards of old buildings, magnificent, though decaying. One of the tips for having a good time in Vladivostok could be exploring the beautiful oak woods and lakes surrounding the city.

Undoubtedly, the journey along the famous Trans-Siberian Railway through the plains and mountains of vast Russia will be a dream come true for many travelers. Each stop made en route, help to capture a different aspect of the mysterious Russian soul.