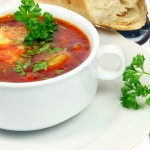 What to Eat in Russia

One of the most exciting things about traveling to a new place is not only getting to experience the culture firsthand, but being able to taste the unique foods of the region as well. Travel to Russia to experience a wide range of delicious cuisine that is guaranteed to delight any palate.

From the traditional Russian dishes like borsch and blini, to familiar fast food spots serving Big Macs and fountain soda, you're sure to find something to satisfy your stomach in this colorful paradise. 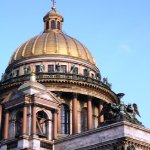 Have you been itching to visit Russia but the thought of applying for a visa is making your head spin? Have no fear! Traveling to Russia visa-free is possible. Enjoy a three day stay in beautiful Saint Petersburg and experience all the unforgettable sights this city has to offer without the need to apply for a visa. 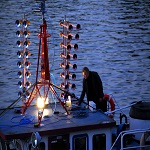 One such festival is the Helsinki Festival, a 17-day cultural festival scheduled to open in mid-August of 2013. 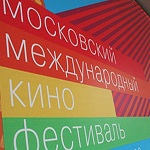 The MIFF is among the oldest and most popular of its kind. Incepted in 1935, the festival gained popularity in the late 50s and 60s when a new generation of Russian directors were inspired by their nation’s woes and victories in the previous decades. As a true platform for the cultivation and recognition of artistic talent, the Moscow International Film Festival paved the way for filmmakers who later became known throughout the world. 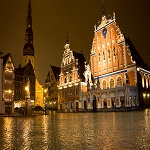 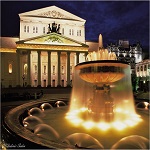 Travel to Moscow: The Bolshoi Theater

When traveling to Moscow, the Bolshoi Theater ought to be on any tourist’s list of sights to visit. With its history of triumph and turmoil, the recent restoration brought fresh light to the highest emblem of Russian culture and artistic tradition.